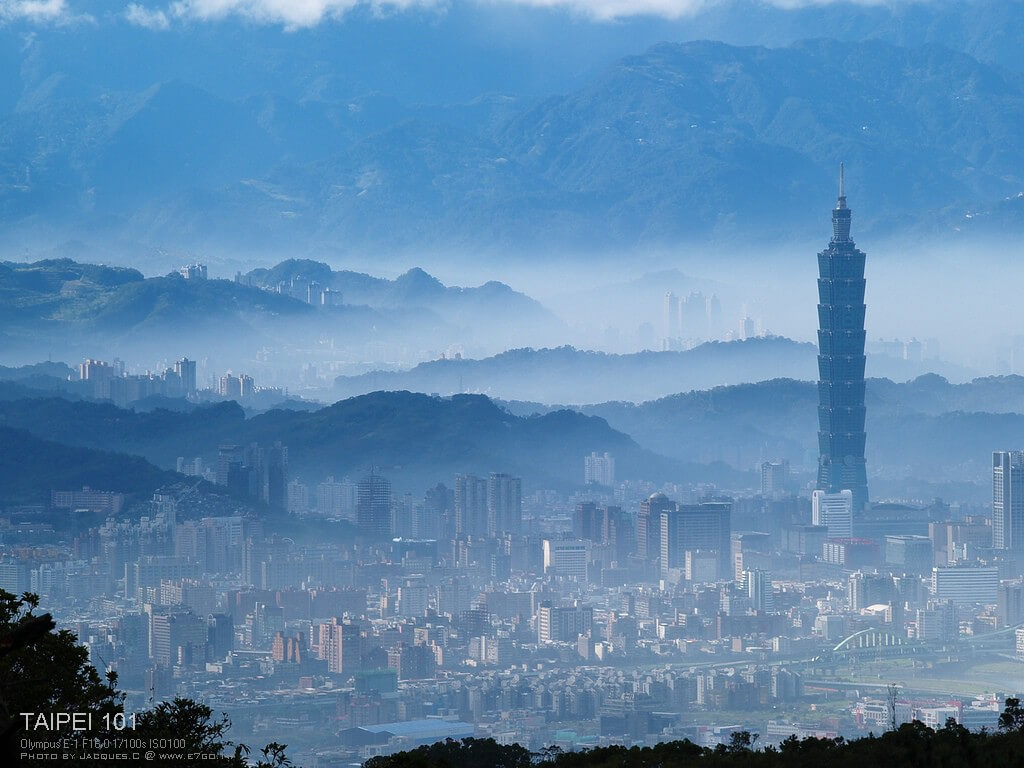 Taiwan’s Financial Supervisory Commission (FSC) has stated it will prevent the installation of Robocoin bitcoin ATMs there, responding almost immediately to the company’s plans to introduce machines in Taiwan and Hong Kong.

Zeng Mingzong, FSC chairman, made the statement in an interview with the Central News Agency (CNA). According to an article published on CNA’s website at 14:56 Taipei time today:

Central Bank and FSC recently released a joint statement warning against bitcoin. According to the Central Bank, bitcoin is not a currency; financial institutions and the public shouldn’t use it as medium of payment.

Given bitcoin’s non-currency status, no bank deposits should made in it, and banks are not allowed to receive or provide (bitcoins). To install bitcoin ATMs would require approval from FSC, which will not be given. So it is impossible for a bitcoin ATM to come to or appear in Taiwan.

Robocoin had only just announced plans to expand into East Asian markets, designing new user interfaces for Chinese-language speakers. Taiwan was also seen as a bright hope for bitcoin in Asia after mainland China began issuing its ownstrong statements on bitcoin use in December. As well as having an advanced economy and local high tech hardware industry, it is also one of the few places (besides Hong Kong and Macau) where banks can legally exchange mainland Chinese currency (CNY, or renminbi).

Hong Kong, which retains legal autonomy from the rest of China, has so far refrained from intervening in bitcoin business or adoption.

The company has always stressed compliance with financial regulators as a priority in any market its machines enters. Both biometric information (palm scans and facial recognition) and government-issued ID are required to trade.

The ATMs have been a huge success. The solitary machine in Vancouver reportedly took over CAD$1m and processed over 1,500 transactions in its first 29 days of operation. Robocoin said it has taken “dozens” of orders since then and the company had planned to distribute 39 units internationally in January.

Bitcoin has weighed on the Taiwan FSC’s mind recently. No sooner had calendars ticked over when it issued the world’s first bitcoin warning of 2014, containing all the usual cautions about volatility and lack of legal protections. It then went further by saying the Committee might take “necessary steps” if financial institutions engage in bitcoin operations.

Taiwan’s Financial Supervisory Commission has existed only since 2004. According to the Taipei Times, it appointed and replaced four different chairpersons before 2007 and several high-ranking personnel were involved in scandals over the same period. 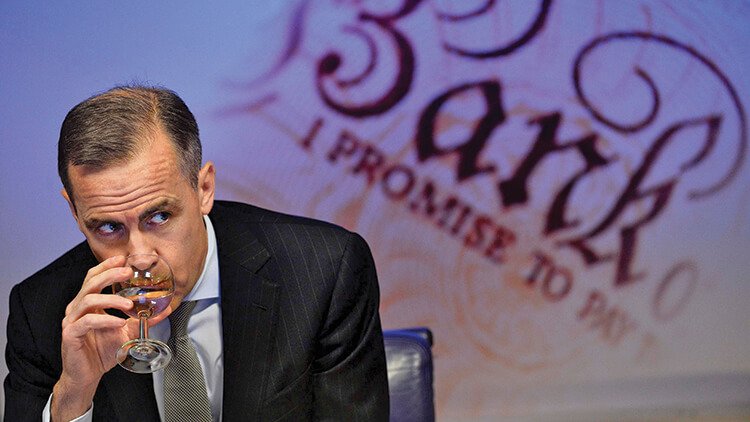