A Bitcoin storage service that is insured against the loss and theft of the digital currency has launched in London.

Elliptic Vault uses “deep cold storage”, where private encrypted keys to bitcoins are stored on offline servers and in a secure location.

The facility’s founders say they are the “first in the world” to offer insurance for Bitcoin owners.

Stolen bitcoins cannot be recovered as all transactions are irreversible. Online wallets used to store bitcoins have been subject to a number of cyber-attacks and some users have also suffered from accidental loss. James Howells lost about £4.6m when he threw away his hard drive, forgetting that he had bitcoins stored on it. 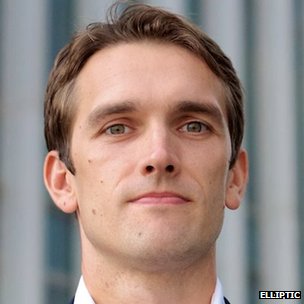 Unlike money stored in a conventional bank, bitcoins are not insured and there is no way of retrieving them once they are gone.

One of the main concerns people have with Bitcoin is that it’s quite difficult to store securely
- Elliptic co-founder Tom Robinson told the BBC.

But convincing an insurance firm to trust the nascent currency was not an easy task.

“It was very difficult to find an insurer,” said Mr Robinson, an Oxford graduate with a PhD in physics who started the company with two friends. “The industry is very conservative and they did not understand Bitcoin. “They were also influenced by the negative publicity Bitcoin received, although this has improved since Silk Road [an online marketplace] was taken down and stopped dominating the Bitcoin agenda.”

Layers of security
The company is underwritten by Lloyd’s of London, which will give people “more faith in the Bitcoin system”, according to Emily Spaven, managing editor of CoinDesk, a digital currency news site.

Insurance payouts will be calculated using the Bitcoin to US dollar exchange rate at the time a claim is made.

Bitcoin keys are encrypted and stored offline. There are multiple copies, protected by layers of cryptographic and physical security.

The copies are accessible only via a quorum of Elliptic’s directors.

Illicit financing
Elliptic’s launch comes as Bitcoin has been making news around the world, with governments deciding how to legislate for the currency.

Singapore has become one of the first countries to issue guidance on taxation for Bitcoin businesses, although it also said it was monitoring transactions to detect illicit financing by criminals and terrorists.

Bitcoin was less fortunate in China, where the largest online marketplace, Alibaba Group’s Taobao, said it would ban virtual currencies.

There was a breakthrough for the currency in the US, however, where Overstock.com became one of the first major online retailers to accept Bitcoin on Thursday. 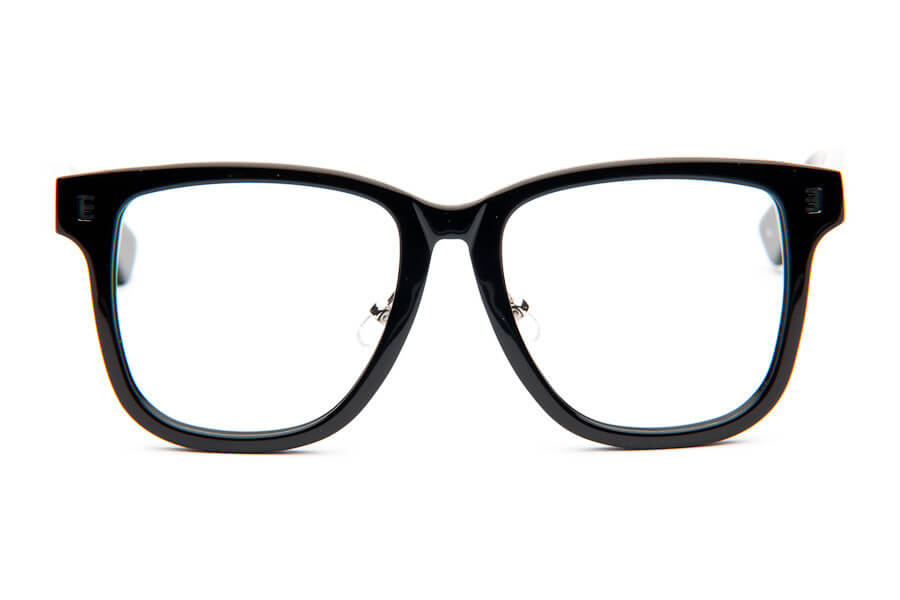