On April 3 BTCX is co-hosting Sweden’s largest bitcoin event!In addition to the Head of the International bitcoin foundation, we will hear from bitcon friendly Fidor Bank, Rick Falkvinge and the Economic Crimes Bureau of Sweden. There is also a unique opportunity to learn more about Ethereum without having to travel abroad. 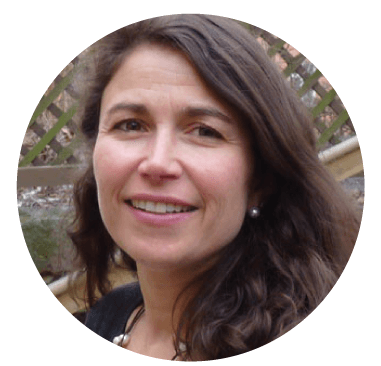 WHAT IS MONEY? AND WHAT KIND OF MONEY IS BITCOINS?
Our ordinary understandings of money seems to be challenged by the invention of new forms of money. How does the emergence of Bitcoin fit into the contemporary monetary landscape? How to understand differences between Bitcoins and conventional money?
Robin Teigland  – Associate Professor, Handelshögskolan Stockholm 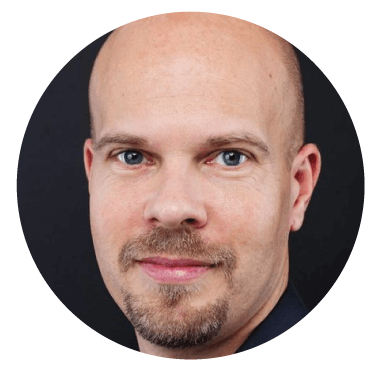 WHAT IS A BITCOIN
Get introduced to the ecosystem of Bitcoins, how it works and the infrastructure associated with Bitcoins – and a more generic discussion about the perception of Money
Michael Grønager – COO Payward 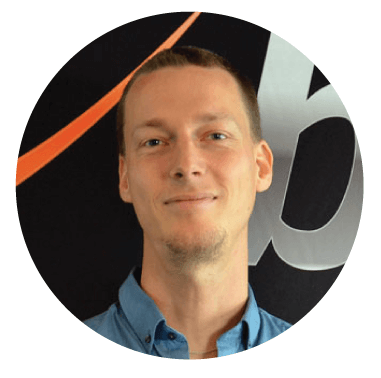 BITCOINS – BEST IN CLASS, OR TERRIBLE TOOL FOR FRAUDSTERS
Tax Authorities as well as the Police forces holds a long record on tracking of Credit card spending and looking in to bank transactions, where there is a suspicion related to the avoidance of tax payments. Get their current opinion on virtual currencies. Q&A with the authorities.
TBA Ekobrottsmyndigheten 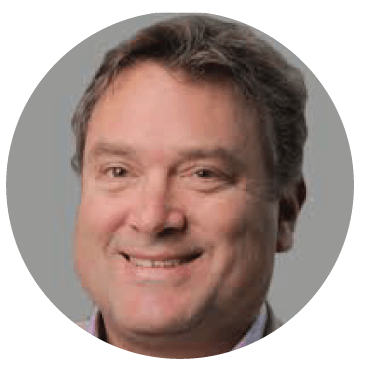 KEYNOTE SESSION – DEVELOPING A MORE OPEN ECONOMY
There is tremendous potential in Bitcoin—from the opportunities it creates for entrepreneurs to the purchasing power it provides for citizens of countries large and small. Our goal is to help Bitcoin deliver on that potential.
Jon Matonis – Executive Director Bitcoin Foundation 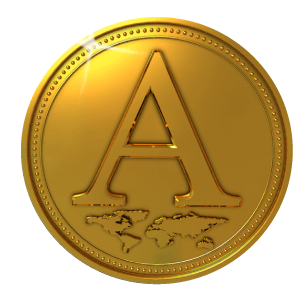 PANEL DISCUSSION ALTCOINS
Altcoins is the common name for all other digital crypto currencies based from Bitcoin. How will altcoin and bitcoin coexist, are they here to stay and why?
Founder of Ultracoin, Dogecoin enthusiast, tba..
Moderator – Christian Ander, CEO BTCX 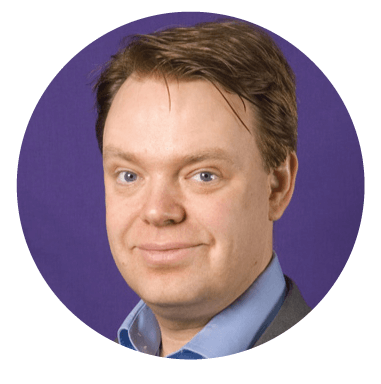 THE DIGITAL WORLD NEEDS THE SAME RIGHTS AS IN THE ANALOGUE WORLD
We must start thinking in Analog Equivalent Rights – going by the simple principle that if a particular invasion of privacy wasn’t okay in the age of the letter, then it’s not okay in the age of the net, either. A column part of a collection named ”Our World in 2014”.
Rick Falkvinge – Founder The Pirate Party 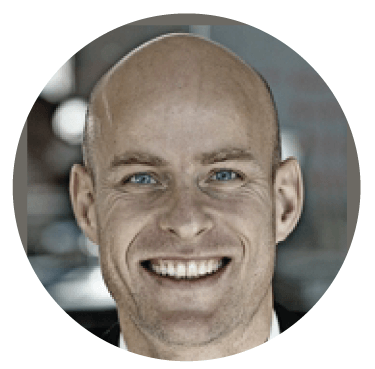 HOW TO ACCEPT BITCOINS – THE MERCHANT SIDE OF BUSINESS
Get the insights on how to start up accepting Bitcoin payments as a merchant – e.g. what is needed to sign up, how do I charge my customers, how do I get settled – and how to avoid risk exposure on my turnover.
Hans Henrik H. Heming – CEO BIPS.me 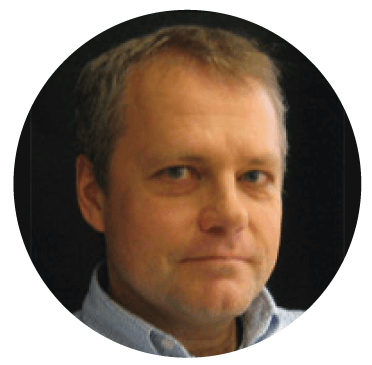 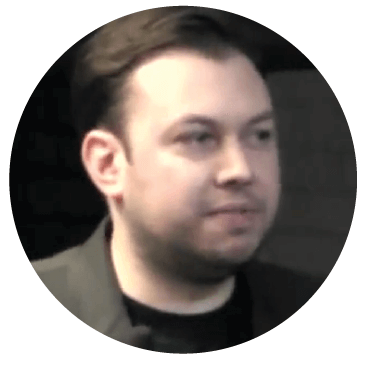 Stephan Tual is Ethereum’s CCO. Stephan is particularly interested in the societal change trustless, blockchain-based technologies will engender in the near future. Stephan enjoys speaking about the impact of disruptive innovation on governance, law and the entrepreneurial space.

ONE OF THE FIRST BITCOIN MINING COMPANIES
Josh Zerlan  Butterfly Labs manufactures a line of high speed encryption processors for use in bitcoin mining, research, telecommunication and security applications.

This event is your opportunity to understand the Bitcoin community, get a better understanding of what Bitcoin actually is, how to buy Bitcoins, how to use Bitcoins – and how this new payment tool is now being developed into a more open economy. The conference is organized in close cooperation with BTCX – the leading virtual currency exchange in Sweden.

Meet the Executive Director of the Bitcoin Foundation – Mr. Jon Matonis – who will be one of our speakers at this event. The conference program will include 9 to 11 individual presentations during the day.

Delegates fee for this 1-day conference is €199.- not including VAT. If not already registered, buy your ticket today on our website – CAC Webshop – , where we accept all major Credit Cards, PayPal and Bitcoins.

Delegates fee includes copies of presentations, coffee/tea and sandwiches at our lunch-break. Sponsor tickets are €1000 for a table and €500 for a standing table.

Please see above for the Swedish Bitcoin Conference 2014 programme, and for updates please refer to our CAC conference website for this event.

We are very much looking forward to seeing you at the Swedish Bitcoin Conference 2014 in Stockholm. 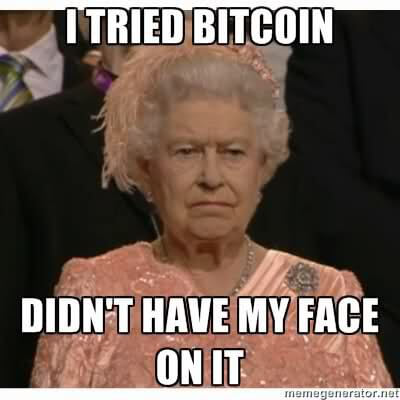