The Future Of Innovation: Five Things We Can Learn From Bitcoin
The past several years have seen bitcoin and other cryptocurriences become a multibillion dollar ecosystem, attracting hundreds of startup companies and over $100 million in venture capital investments.

Cryptocurrencies are undoubtedtly innovative in the context of payments. But they also provide some broader lessons with relevance far beyond the financial world. Here are five things that the growth of cryptocurrencies can teach us about the future of innovation:

1. Decentralized trust has enormous—and still largely untapped—potential.
One of the most remarkable aspects of the bitcoin protocol is its abililty to provide trust even though no single entity in the network is trusted. This upends the traditional assumption that trust needs to flow from a single, centralized source.

So far, decentralized trust has primarily been used to facilitate financial transactions. But it could do much more. I’ve written about the potential for using it to improve digital rights management for songs, movies, and other creative content. This could enable artists who want to allow their fans to resell digital works to do so without building and managing the infrastructure to handle digital transfers, and without requiring fans to stay within the network of a single content provider.

Decentralized trust can also be used to tackle the management and data integrity challenges raised by “big data,” avoiding the thorny issue of anointing one country or company as the keeper of the keys to the kingdom.

2. Innovation can be decentralized as well.
We don’t know where the person or persons identified as Satoshi Nakamoto make their home. But we do know that in the years following Nakamoto’s original paper introducing bitcoin, innovation in cryptocurrencies has been occurring at breakneck pace, from all corners of the globe. There’s no one company or geographical region that could credibly claim to “own” the cryptocurrency space. Instead the ecosystem contains hundreds of companies on multiple continents that are contributing new ideas, products, services, and platforms on a nearly daily basis.

Much has been written about innovation centers such as Silicon Valley, where a high concentration of talent, venture capital, and successful technology companies creates a positive feedback cycle that begets more talent, investment, and success stories. All of that is still true. But cyptocurrencies are showing us that there is another model that also works: Incredibly fast innovation can occur when an industry is populated by people who have grown up in a hyperconnected world, and who are just as comfortable collaborating with people across the globe as with people across the hall.

3. Declining digital storage costs have opened the doors to completely new—and sometimes counterintuitive—ways of designing systems.
If, like me, you remember the days when digital storage was pretty expensive, you might see the value in storing an extra copy of important information, or even an extra two or three copies. It probably wouldn’t occur to you to design a system that stores many thousands of copies of exactly the same information.

But extensive replication is precisely one of the reasons why bitcoin works. All of the bitcoin transactions that have ever occurred are grouped into a series of mathematically linked blocks. The resulting “blockchain” constitutes a public ledger available for anyone to see, and is replicated in thousands of different computers around the world.

The bitcoin protocol is a terrific example of leveraging declines in storage costs to turn what would have made no sense 15 years ago—storing thousands of copies of the same thing—into the foundation for a completely new way of designing systems. Continued advances in storage, communications, and computing capabilities will create more opportunities to build systems using approaches that would have been counterintuitive in the past. People able to see those opportunities will have an edge in innovating.

4. Self-publishing an innovative paper on the Internet can have enormous impact.
In the university environment, where I work, the assumption is often that the only worthy papers are those that have been through a peer review process, even when that means years of delay. In some fields—for example, medicine—peer review remains essential to protecting the public. But in many areas of technology, the delays involved in traditional academic publishing don’t confer any public safety benefit, and they often mean that innovative ideas go stale before they appear in print.

Suppose that Satoshi Nakamoto had attempted to publish his/her/their bitcoin paper through a traditional academic journal. First, the paper would likely have been rejected outright because few journals are willing to consider papers by pseudonymous authors. Second, even if that obstacle could have been circumvented, reviewers would likely have opined (incorrectly, as we now know) that decentralized trust couldn’t possibly work, particularly when there are billions of dollars of assets at stake. Nakamoto would probably have been forced to undergo a years-long back-and-forth of reviews, rebuttals and revisions after which, maybe, the paper would have seen the light of day.

Against that what-if scenario, consider what actually happened: Nakamoto self-published the paper in late 2008, and just a few months later, in January 2009, the bitcoin network was up and running. And within a few years cryptocurrencies had become widely recognized as one of the most interesting and innovative developments in the history of payments technology.

5. In a quickly changing landscape, broader educationabout innovations can be just as important as the innovations themselves.
On February 25, just after Mt. Gox went offline, CNNMoney ran a story titled “Mt.Gox site disappears, Bitcoin future in doubt.” This has about as much logic as a headline along the lines of, “Bridge washes out in storm; future of the automobile in doubt.” But, in the echo chamber that the news cycle has become, today’s mischaracterizations can impact tomorrow’s reality.

The greatest impediment to broader adoption of the suite of innovations that are emerging thanks to cryptocurrencies is actually not the underlying technologies, but theperceptions about those technologies, particularly in public policy circles.

In some sense, this disconnect is nothing new. After all, the story of innovation in the age of the Internet is in part the story of how regulators, legislators, and the press have sometimes struggled to keep up with technology changes. However, innovation in the cryptocurrency space has been occurring even more quickly than in many other technology fields, exacerbating the gap between perception and reality.

In this very dynamic environment, the innovations that succeed will be those that are not only technically sound, but that are backed by people willing to devote some time to enaging in the broader policy dialog. 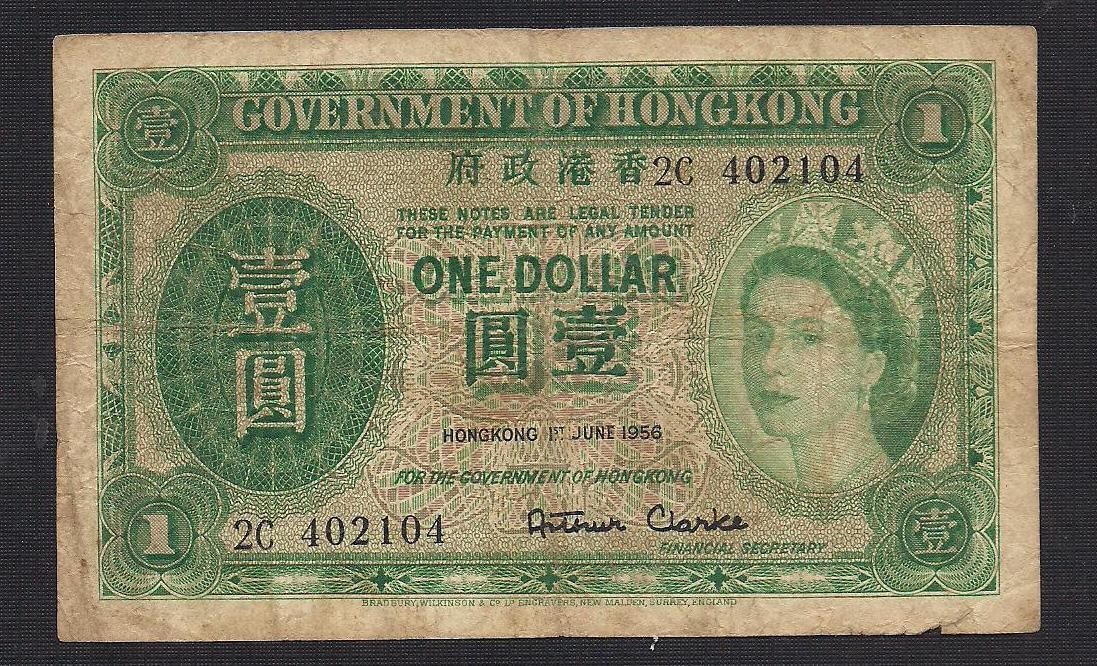