27 January 2017 we awarded the BTCX Great BlockTech award for the third time, at a ceremony in Epicenter Stockholm.

The event was sponsored by Epicenter, EY and Miltton Labs PR.

The ceremony was opened by BTCX Head of Marketing Joakim Herlin. He was followed by BTCX CEO Christian Ander and from EY came

Henrik Hilbert to talk about how EY are into blocktech.

The winners from left: Blocktech Company of the Year, the National Land Registery, Mats Snäll accepting the award. From Riksbanken (the Central Bank), Björn Segendorf with colleague Deputy Governor Cecilia Skingsley. The Peoples Choice Award was won by Nanok Bie who had been nominated by people in the business. 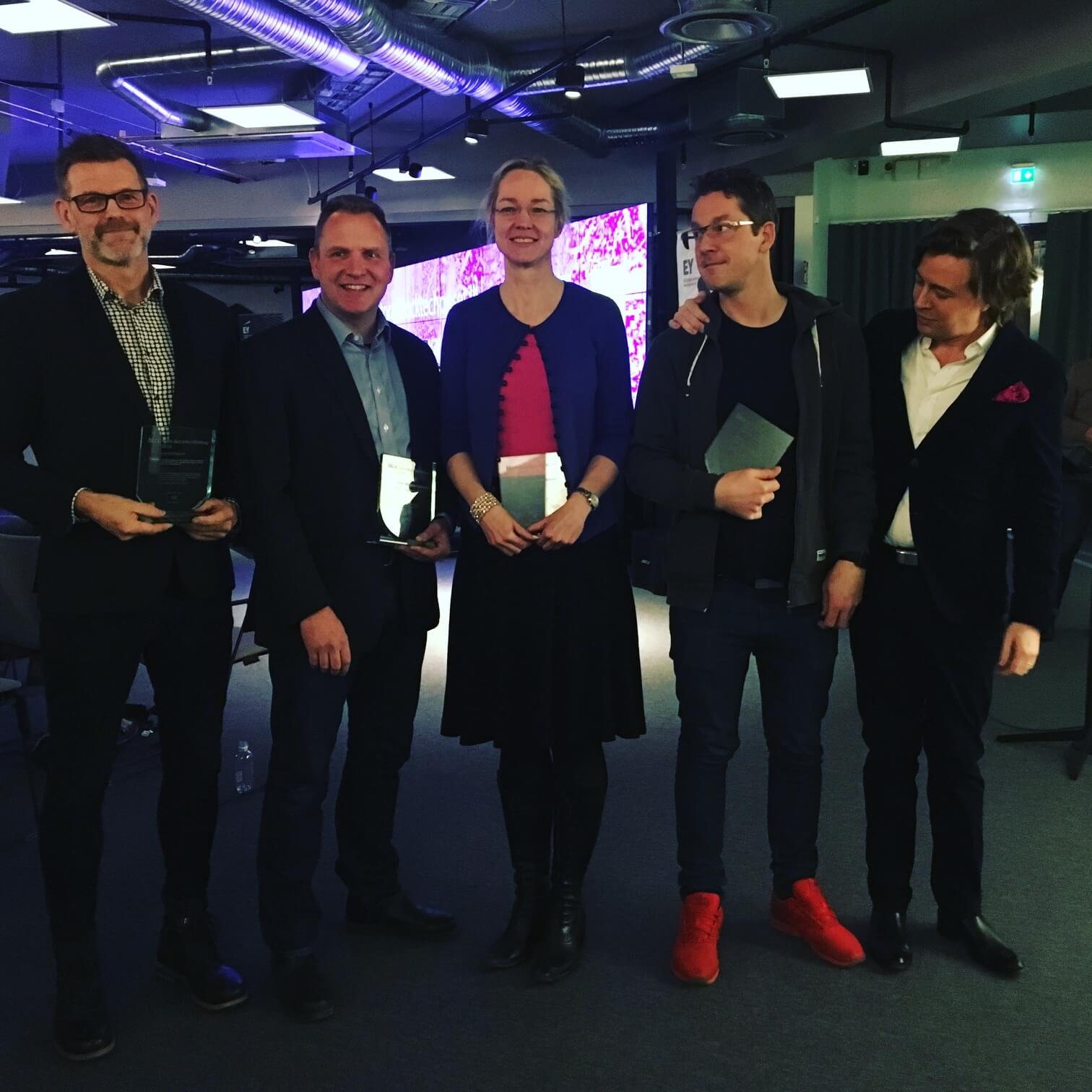 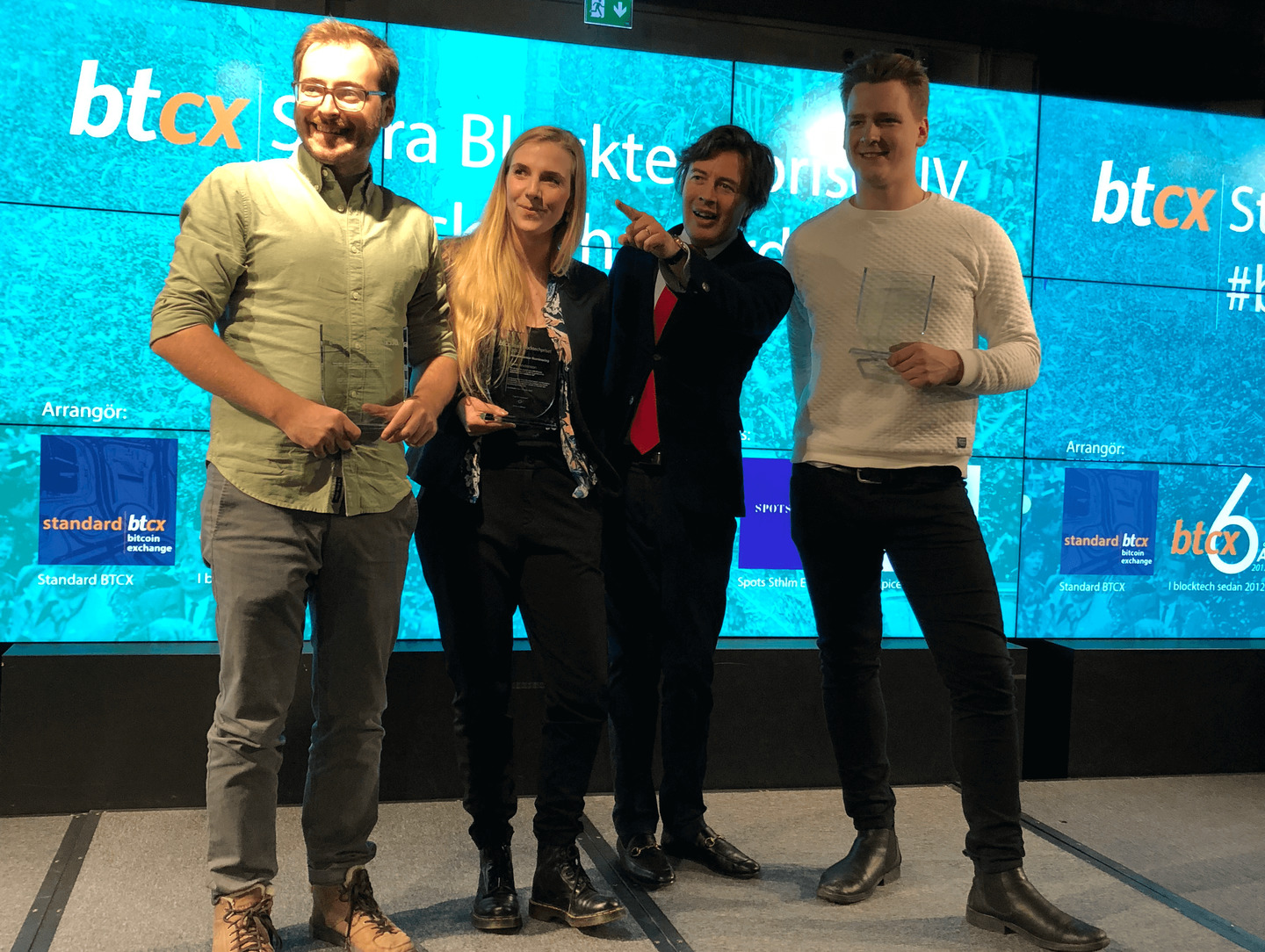 To honor and encourage those who work in blockchain technology and crypto currency, BTC...