If you hold Bitcoin you could be part of the 1%

Due to the fixed supply of Bitcoin, former Google Product DirectorSteve Lee stated that only 1 percent of the world’s population can own more than 0.28 BTC. But research show it can be even less. 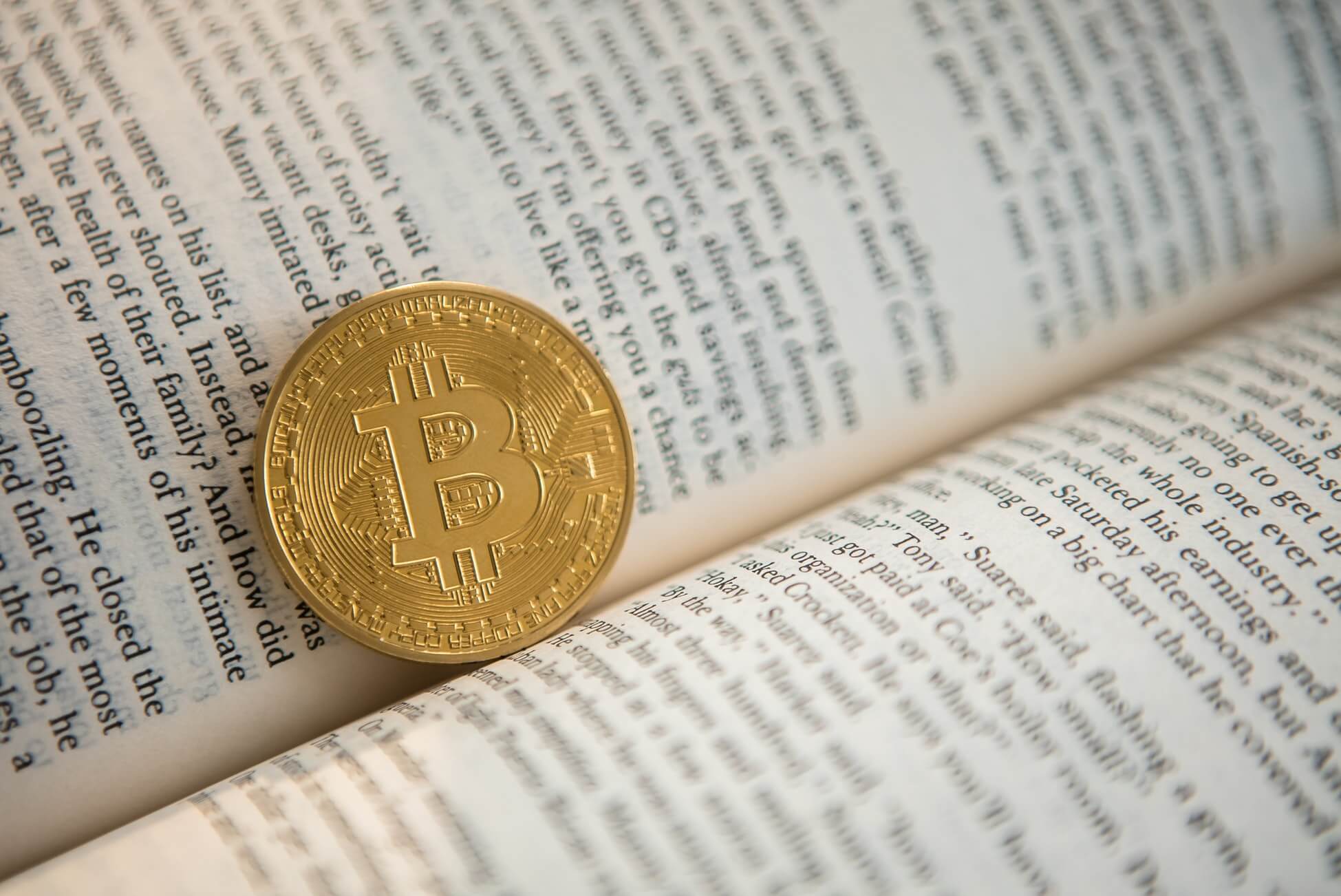 Supply and demand
The scarcity of Bitcoin is expected to increase drastically as more investors and institutions enters the market.

The supply of Bitcoin is fixed at 21 million and as a hard coded monetary policy of the protocol, the fixed supply cannot be altered. When the demand from investors increase, less individuals will ever get the chance to own a whole bitcoin.

If you own 0.28 BTC and HODL, you can be certain no more than 1% of the current world’s population can ever own more BTC than you. A modest investment of $1,830 today can ensure you are a 1%er in a future Bitcoin world - Lee explained.

You could be less than 1%
Chainalysis, a blockchain forensics company, revealed in a research paper that up to four million BTC are permanently lost as a result of theft and the loss of wallets and private keys.
The 0.28 BTC figure introduced by Lee assumes the supply of Bitcoin to be 21 million. If the research of Chainalysis is accurate, that number shrinks to about 17 million. That means that only 0.8 percent of the world population will own more than 0.28 BTC. And less than 0.2% will ever own more than 1 BTC.

The fact that any investor in the global market can be within the 1 percent of the world population with a $1,830 investment shows that the cryptocurrency market is still at its early phase. The sector can still grow significantly in the mid to long-term, but everyone won’t get the chance to invest.

Bitcoin is looking both fundamentally and technically strong. The currency has bounced ... 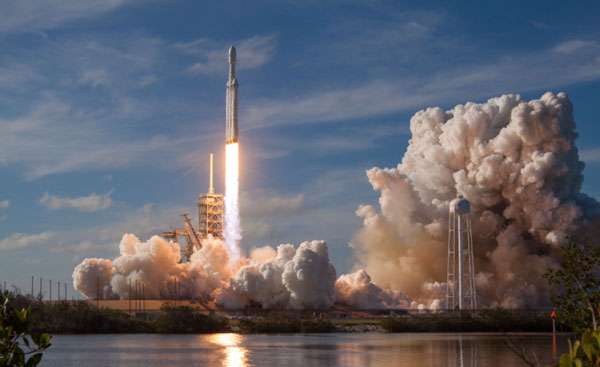 10 million dollars for a bitcoin 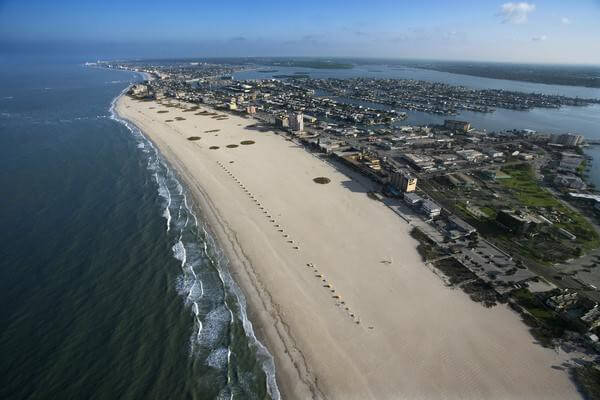 The city of Madeira Beach, Florida, is the first municipality in the world to officiall...