Bitcoin worth more than ever

Bitcoin is worth more in 2020 than any other year it has existed, and historical data suggests that its price will continue climbing for another 19 months, said William Suberg on Cointelegraph. 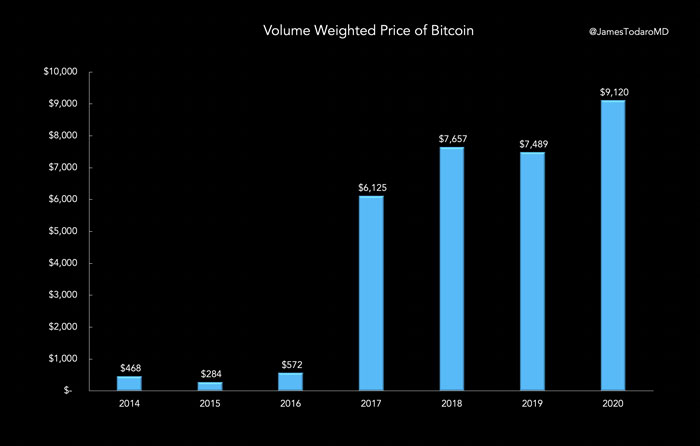 It strongly suggests that most of the money that moved into bitcoin in previous years would have profited in USD if they held bitcoin to present date, James Todaro commented on the findings.

Google searches on "Bitcoin Halving" are through the roof! The other morning, BTCX's ol...