Why bitcoin crashed and why you should stop panicking

Many people wonder whether this sudden Bitcoin (BTC) crash associate to coronavirus or not.

However, the real reason to trigger BTC plummeted $500usd is PlusToken deposited approximately 13,000 bitcoins directly to mixing services in the past 24 hours, according to the crypto Analyst ErgoBTC.

Bitcoin mixing refers to services that allow users to mix their cryptocurrencies with other cryptocurrencies, so then it enhances privacy and eliminates the option to trace them using block explorers’ transparency.

The mixers are exchanges with no KYC. Once the users send Bitcoins or other cryptocurrencies to the mixer, they will get other coins in return, incoming to different wallet addresses. Mixers can mix Bitcoin for Bitcoin, and also Bitcoin in exchange for other cryptocurrencies, i.e., sending Bitcoin for Ethereum. Due to the above reason, mixers are considered illegal activities and often related to the Darknet, according to Jordan Lyanchev from cryptopotato. 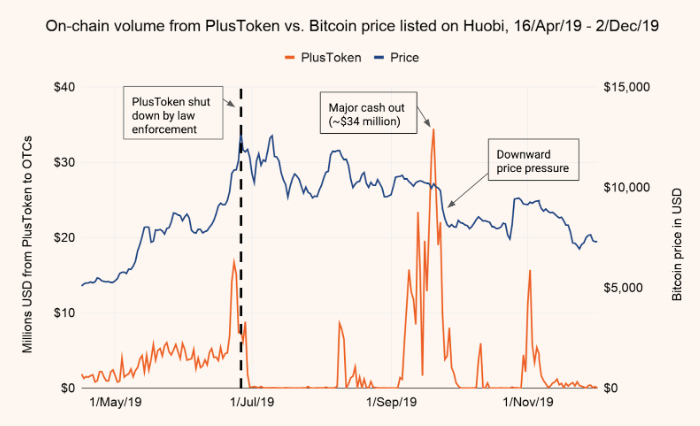 Bitcoin price volatility appears to influence PlusToken’s activities. During the last mass fund movement several weeks ago, BTC/USD was similarly experiencing turbulence at around the $10,000 mark.

They are slamming the market with sell orders. Essentially we have a giant whale unloading after every move up, fellow Twitter analyst Kevin Svenson added in comments of his own on Sunday. 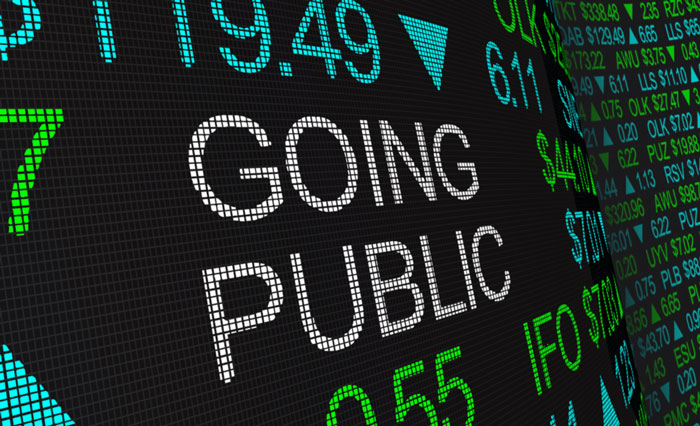 The road to IPO for BTCX's owner company continues (Swe)

In this video from the Analyst Group you can see CEO Oskar Söderström talk about opport...