Deepdive into the crypto markets - June 2021

It's been another volatile month for crypto. Both in terms of price and in terms of news. On the price front it's nothing out of the ordinary, however, on the news front it has been just a barrage of both good and bad news.

Bad news has been easy to find. Death has followed the rich and famous crypto people like the antivirus program founder John McAfee as well as bitcoin provocateur Mircea Popescu who is famed by claiming (among many others) to hold over 1 million bitcoin. Furthermore, the largest exchange in the world, Binance, has been banned by the UK as well as an onslaught of environmental concerns regarding bitcoins proof-of-work security model has been served for breakfast, lunch and dinner.

The good news is fewer and farther between, but the biggest ones are that the continuation of large companies like MicroStrategy as well as billionaire after billionaire around the world continues to take the orange pill.

The bitcoin price is chugging along nicely. Looking at the year to date price shows why you should not look at your crypto portfolio on a daily basis. Even a weekly or sometimes monthly basis might be too often for some if they would like to keep their intestines in good shape. 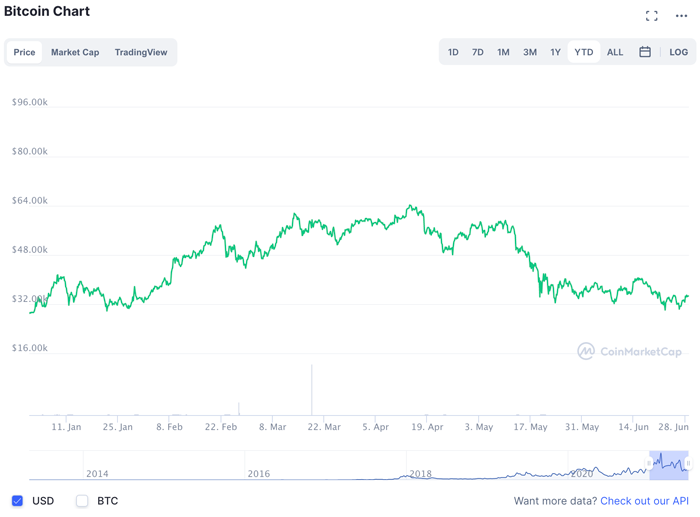 When bitcoin falls, it falls hard compared to the more traditional industries. We are thus again below the new arch enemy of the bitcoin maxis: Tesla. 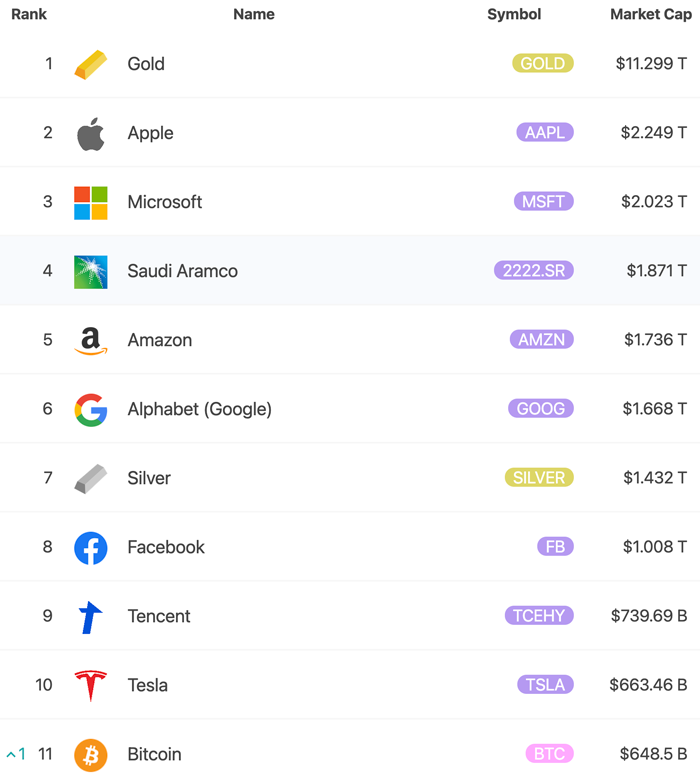 After the recent months drop in the bitcoin dominance index we are seeing somewhat of a resurgence due to the more “safe haven” like status bitcoin has in the crypto community in times of uncertainty. 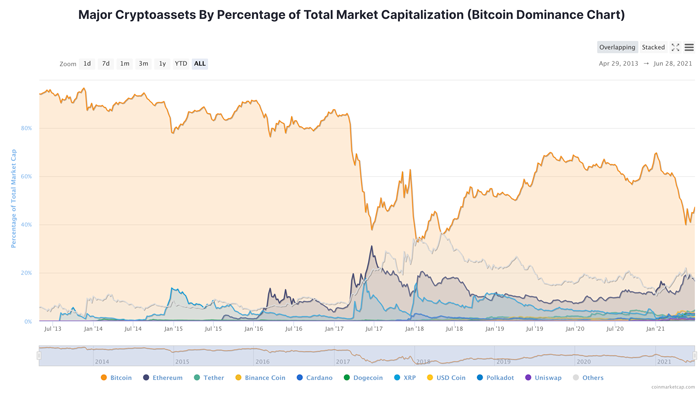 Now that we have explored some aspects of DeFi, it's time to get deeper into the logics of which assets are suited for what. Which asset types are most suitable for your automated market maker strategy for example? Find out here: What Types of Assets Are Best For Crypto Liquidity Providers? 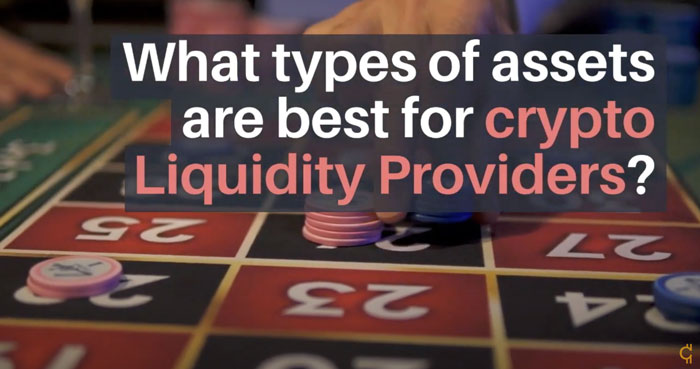 One of the largest owners of bitcoin, who reportedly held as much as $1 billion, is dead at 41: reports
Bitcoin Price Climbs After Mexican Billionaire Urges People to Buy
Binance, the world’s largest cryptocurrency exchange, gets banned by UK regulator

Search data is an interesting phenomenon that Google has democratized in some aspects while monopolised in others. One of the more open things that they have done is that they share the popularity (albeit not the exact search numbers) of different keywords. Take a look at this trend below for example:

We can quickly see that the trend of 2017 was much more hyped than todays trend. While Goobit does not provide financial advice, this does indicate that the “masses” that heard about bitcoin has yet to come to this “bull market” (if you can still call it that). That might be because a) they are just not here yet but on their way or b) that they got scared of in the 2017 boom and bust cycle. Who knows?

One thing we do know is that Ethereum is increasing in exposure compared to bitcoin in percentage terms. This means that, while bitcoin is still much more known around the world, Ethereum is starting to get noticed as well. One day we might see the famed “flippening” where ethereum flips bitcoin in market cap, but that is not today for sure.

Goobit Group will publish its year-end report on Wednesday the 30th of June at 08.00 CET. The report can be found here: https://www.goobit.se/investor-relations/pressmeddelanden 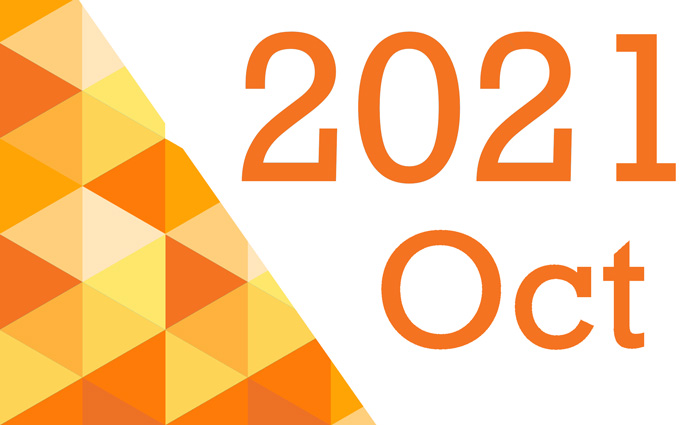