Uptober as it’s called is no disappointment. The heart of Bitcoin kept beating upwards and we passed the earlier all time high of 64k USD and reached 67K USD per Bitcoin.

But it is not just the bitcoiners that’s been all time high rich. Two more interesting situations have occurred.

The first one is a person who invested 8.000 USD in an altcoin called Shiba Inu a little more than a year ago. This investment at today's rate is worth a mere 40 billion swedish kronor, after just 400 days. Check out the address here.

The second interesting thing that occurred is that a DeFi protocol named Cream has been hacked. The sum of 116 USD was lost, and it is the fourth largest in the history of DeFi. A lot of money for most people, But mere table scraps for our Shiba investor.

It is time to remind ourselves of where we came from. Almost everyone who bought bitcoin is “in profit”, as it is called. That means that most of the people who bought bitcoin has made profit from it. From 0 to 67 000 in 10 years. That’s not bad at all.

Bitcoin is moving up compared to the traditional markets. Tesla has fallen below Bitcoin and silver is next in line. 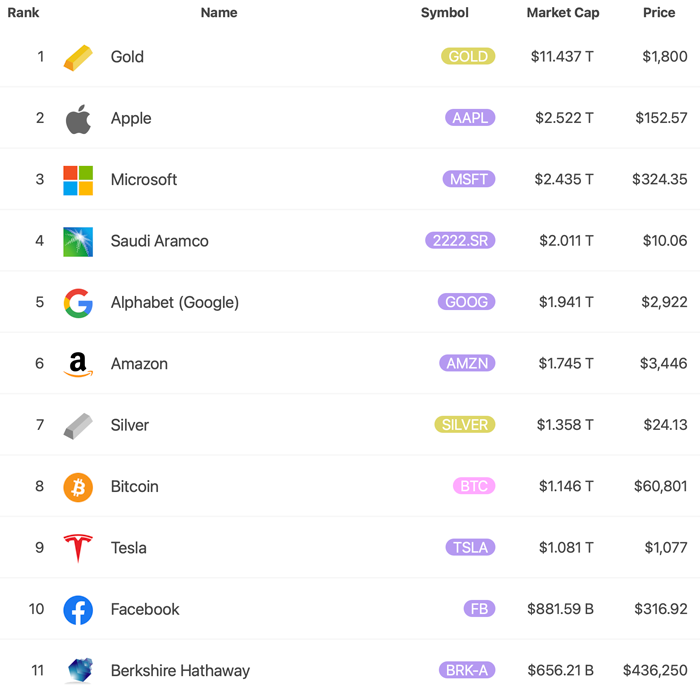 Bitcoin is keeping stable this month. Although meme coins lite Shiba Inu can be created out of nothing and probably be worth billions and billions our bitcoin is growing at almost just an incredible rate. Sorry to all you english speakers, this month's educational material is in swedish. However, if you understand swedish the popular podcast “Dom kallar oss Krypto” is having a visit by Christoffer De Geer from BTCX. If you want to learn more about the latest EFT and how it affects us, or the incredible potential of bitcoin: listen to the episode here. 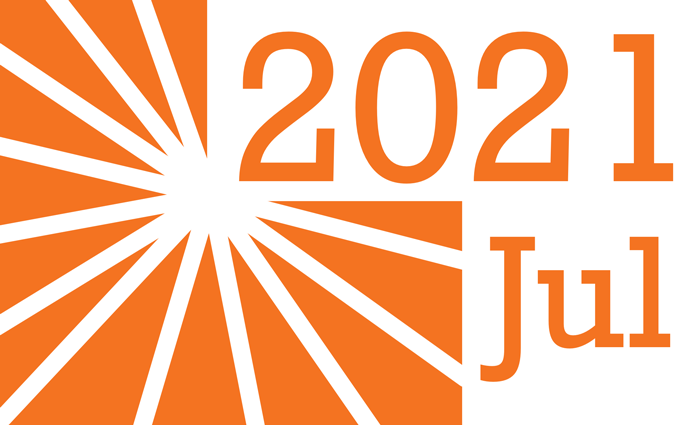 Deepdive into the crypto markets - July 2021

The crypto market The price of bitcoin has been somewhat volatile but not enough to mak...