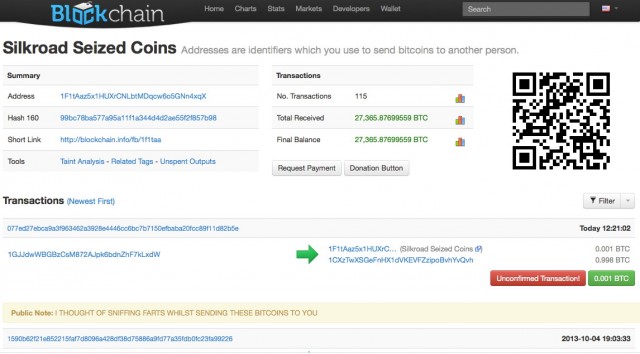 Bitcoin enthusiasts appear to have located the wallet number of the federally controlled account that now contains over $3.5 million worth of the digital currency. That money is believed to have come from the seized accounts of the Silk Road website.

All Bitcoin transactions are public, but unless an

account holder comes forward to say that they own a particular wallet, it is almost impossible to know with complete certainty who actually controls it.

A court document from earlier this week states that the United States claims the right to seize the Silk Road’s assets. As the Protective Order states:

The United States is further authorized to seize any and all Bitcoins contained in wallet files residing on silk road servers, including those servers enumerated in the caption of this complaint, pending the outcome of this civil proceeding, by transferring the full account balance in each silk road wallet to a public Bitcoin address controlled by the United States.

Some of the users of Blockchain.info, a website that provides a graphical user interface for managing Bitcoin’s entire public ledger, have already dubbed this wallet “Silkroad Seized Coins”, adding a name to a field in the upper left of its webpage that ordinarily says “Bitcoin Address.”

Kelly Langmesser, an FBI spokesperson, told Ars on Thursday that the agency had seized “more than 26,000, estimated between $3.8 to $4 million,” as part of the Silk Road case. She also noted that this was the first-ever seizure of bitcoins by the FBI. However, Langmesser wrote to Ars on Friday saying that she was “not able to confirm” that this particular account that had drew so much attention on Blockchain.info was a federally controlled Bitcoin wallet.

“We are not confirming one account over another,” she added.

Roger Ver, a spokesperson for Blockchain.info, told Ars that there was “strong correlation but no proof of causality.”

“The reported amount the FBI stole from Silk Road matches the approximate time and amount held in that address,” he added.

The first transaction to that account was 47 different wallets transferring a total of 1,000 bitcoins on October 2, 2013 at 10:12:18 Greenwich Mean Time, or 6:12:18 Eastern Time, approximately 15 hours after the Silk Road suspect, Ross Ulbricht, was arrested in San Francisco. More transactions after that follow.

“I don’t think there’s any way to 100 percent know. But what else could it be?” Jerry Brito, a Bitcoin watcher and senior research fellow at the Mercatus Center at George Mason University, told Ars. “What’s funny to me is that this shows how public and un-anonymous the Bitcoin network is. Even the federal government couldn’t keep its transactions secret.” 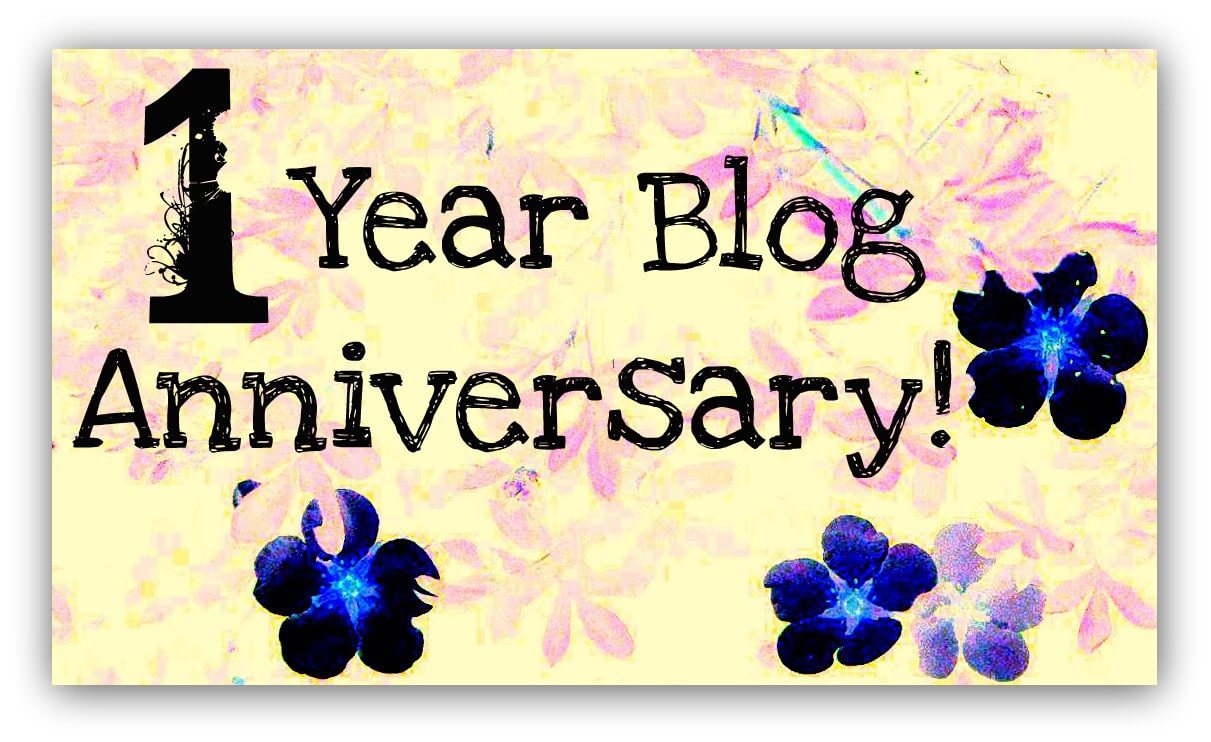 How the feds took down the Dread Pirate Roberts What he wouldn’t give for a holocaust ...