Bitcoin investors have had a wild ride over the last week. On Wednesday, the cryptocurrency was trading near $1,200. Then, over the next couple of days, the currency plunged, falling below $600 early Saturday morning. Then the currency rallied, rising to around $900 as this article was posted.

flaw in the decentralized payment network. “Bitcoins will undoubtedly rise in quoted value again, and also fall again,” writes Michael Hiltzik of the Los Angeles Times. “The one inevitability about them is their volatility, to which there’s no end in sight.”

It’s true that Bitcoin’s volatility is a problem right now, but it’s a mistake to treat volatility as an intrinsic characteristic of the currency. Bitcoin is volatile for two basic reasons: it’s currently difficult to purchase Bitcoins with dollars, and there’s a lot of uncertainty about the Bitcoin network’s long-term prospects. These are both issues that should get resolved in the coming years, making the cryptocurrency much less volatile.

Liquid markets help to prevent price volatility. When the price of gold or pork bellies or shares of Microsoft stock starts to fall, bargain-hunting buyers jump into the market and push the price back up. That can happen quickly because there are sophisticated institutions like the New York Stock Exchange and the Chicago Mercantile Exchange helping to ensure that buyers who want to get into the market can do so easily.

Regulatory and technical challenges have slowed the development of mature exchanges to perform this function for bitcoins. A thicket of state-based money transmitter laws and the skepticism of conventional U.S. banks has made it challenging to operate a Bitcoin exchange in the United States. As a result, the leading services to trade bitcoins for dollars are all based overseas. They’re not well-integrated with the U.S. financial system, so it’s slow and expensive for consumers in the United States, Bitcoin’s largest market, to buy Bitcoins when they see the price dropping.

Creating liquid markets for Bitcoin is challenging, but there’s no reason to think it’s impossible. Comments from federal regulators have been surprisingly positive. Complying with state-level regulations is tedious and expensive, but sooner or later some entrepreneur will get the job done. And while conventional banks are currently skeptical of the cryptocurrency, they’re likely to warm to it over time as they come to understand it better. So over time, the dollar/bitcoin trade should become a lot more liquid, eliminating one of the major sources of Bitcoin volatility.

The more fundamental cause of Bitcoin’s volatility is uncertainty. Bitcoin is a currency that behaves a lot like hot technology stock. Like the venture capitalists who made early investments in Google or Facebook, people who invest in bitcoins today are betting that the there will be a big market for bitcoin-based products and services a few years in the future. But no one knows how likely this is to happen, or exactly how big the potential market is. As new information about this comes to light–a favorable congressional hearing, say, or a major new venture capital investment–it can have a big effect on how people think about the cryptocurrency’s value.

Most technology start-ups don’t hold an initial public offering until they’ve grown to close to their mature size and demonstrated a capacity to generate substantial revenues, if not profits. Bitcoin, in contrast, has been “publicly traded” since its debut in 2009. Hence, Bitcoin investors are experiencing the kind of volatility that early Facebook investors might have experienced if it had been publicly traded from 2004 to 2009, a period when there was great uncertainty about how big the mature Facebook would be and how much revenue it would be able to generate.

But this kind of uncertainty is inherently temporary. Over the next decade, the volume of Bitcoin transactions will either grow rapidly (as its advocates hope) or not. Bitcoin developers will either find a killer app for the payment network or they won’t. The network will either solve its scaling problems or it won’t. Regulators will accept Bitcoin as a legitimate alternative to conventional currencies or they won’t. Either way, a few years from now investor will have a much clearer idea of the potential demand for bitcoins.

And a clearer idea of Bitcoin’s future value will make its present price much more stable. There will be much less room for speculative bubbles based on predictions of rapid future growth, or for sudden crashes based on hints of bad news from regulatory authorities. The fundamentals of the Bitcoin economy will be well-understood, and so Bitcoin speculators will be much less prone to manias and panics.

To be sure, the maturation of the Bitcoin economy won’t eliminate Bitcoin’s volatility against conventional currencies altogether. But over time, it should behave more like conventional commodities whose value tend to trade in narrow bands on any given day. Bitcoin’s extreme volatility is a problem right now, but that won’t last forever. By Timothy B. Lee, Published: DECEMBER 09, 9:07 AM ET 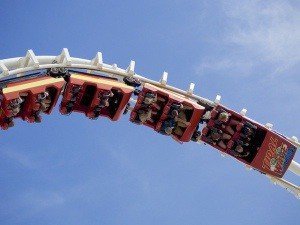 This event is your opportunity to understand the Bitcoin community, get a better under... 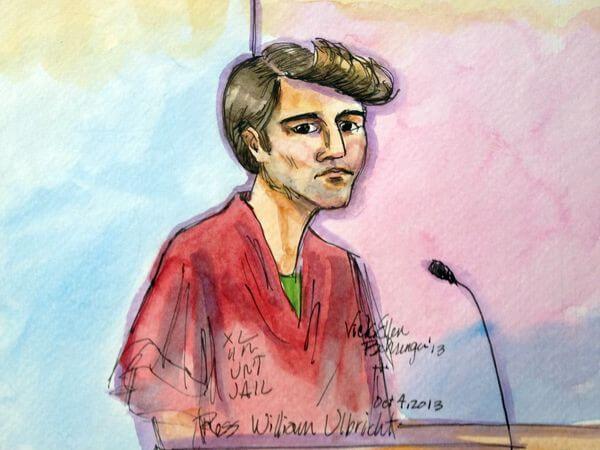 Money 3.0: How Bitcoins May Change the Global Economy

Despite shutdown of an illicit Internet marketplace, virtual currency blooms After th...