The European Securities and Markets Authority (“ESMA”) is seeking information how the blockchain technology can be used in the financial mainstream for issuing, transacting in and transferring ownership of securities.

The European Securities and Markets Authority (ESMA) has launched a call for evidence on investments using virtual currency or distributed ledger technology.

ESMA is seeking information and views from stakeholders on new developments in how virtual currency technology is used to issue, buy and sell and record ownership of securities. ESMA would like to hear from all those involved: whether from existing financial institutions, new start-ups or their technological advisers, and issuers and investors.

ESMA is interested in how different virtual currencies and the associated blockchain, or distributed ledger, can be used in investments. There are now facilities available to use the blockchain infrastructure as a means of issuing, transacting in and transferring ownership of securities in a way that bypasses the traditional infrastructure for public offer and issuance of securities, trading venues like exchanges and central securities depositaries or other typical means of recording ownership. ESMA would like to find out more about these market developments and in particular to know to what extent the use of the blockchain could enter the financial mainstream, and how it could be used.

All contributions should be submitted online under the heading Your input – Consultations on ESMA’s website. The consultation will be open until 21 July 2015. 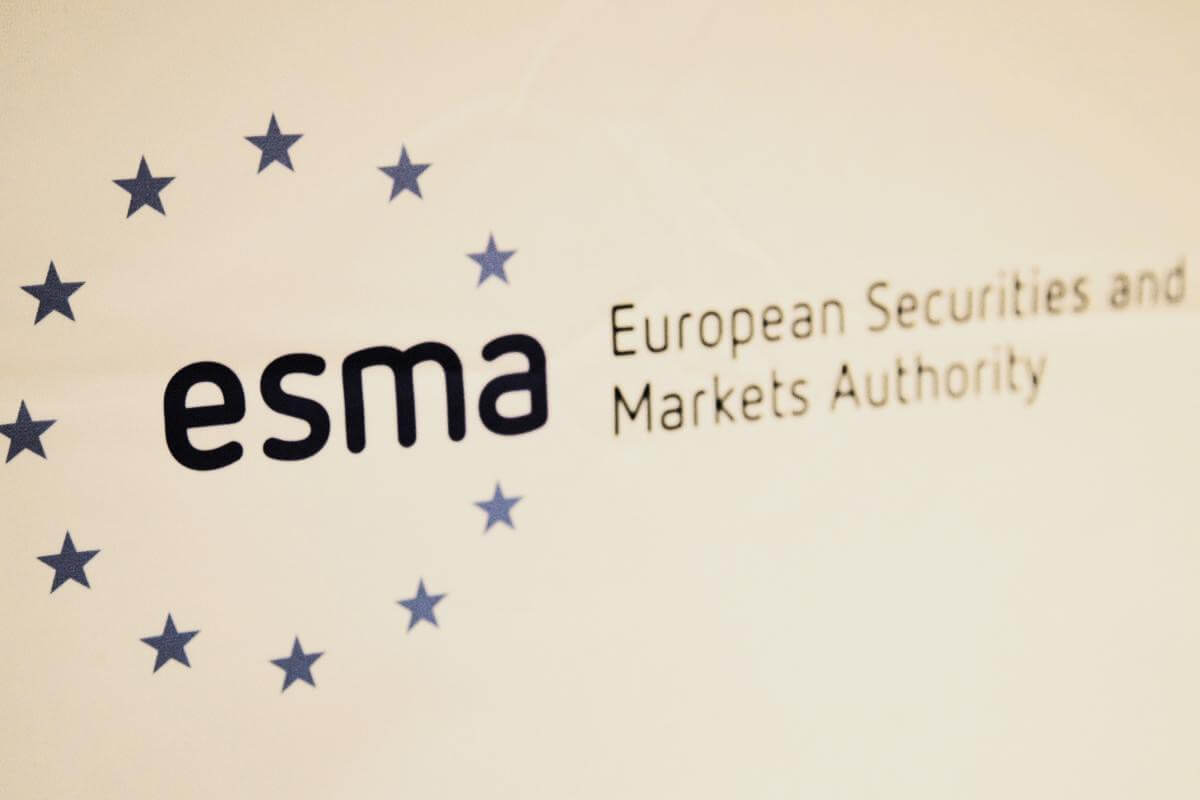 Off to London again. Join us with a discount!

BTCX will, of course, be joining everybody at QuanTech in november. You can join us wit... 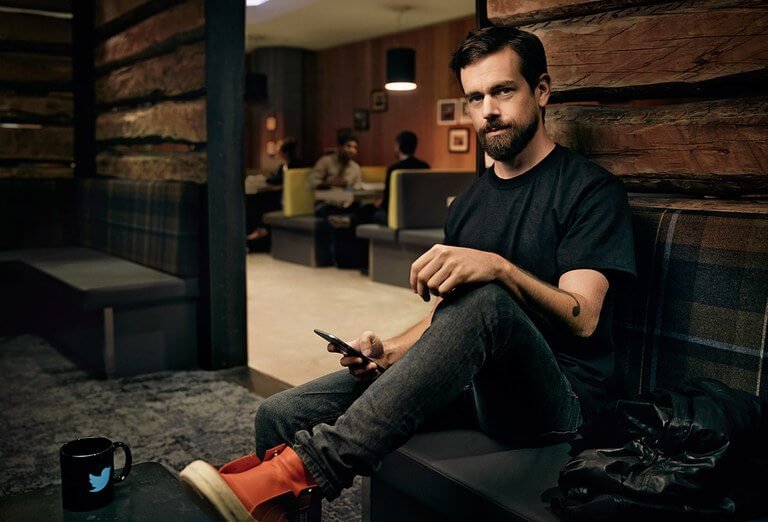 Twitter CEO says Bitcoin will be the single global currency.

Jack Dorsey, the founder and CEO of Twitter and one of the world’s mostrecognized tech-...