Bitcoin: Gold of the internet

Let’s say that you don’t trust your government’s capability to manage a currency, as is the case for many people in India, Turkey, Argentina and Venezuela. Your government has reduced the local currency to something that can only be used for trade, but it cannot be held over a longer period of time because

inflation will reduce the value to almost nothing. When this happens we say that the local currency has lost its role as a Store of Value (SoV). How do people manage to live with a weak local currency? When a currency has lost its role as SoV, other currencies steps in to take the role as SoV. Often this is the currency of the closest big country. In Laos the Kip has been printed to oblivion, so the Thai Baht is used for all transactions bigger than say $20. Thailand is Laos’ largest trading partner, so it is natural to use the Baht as the replacement for the Kip.In other countries with weak currencies, like India and Turkey, gold is used as a SoV. Gold is an even safer SoV, since it cannot be manufactured, only dug up from the ground at a huge cost. This is the best protection there is for the greatest danger to any currency: rapid monetary expansion.

Using an alternative currency is not easy for citizens, since the local government will usually fight every attempt to abandon the local currency. India recently imposed tariffs on gold imports. Venezuela legally limits who can exchange Bolivar for Dollar, in an attempt to limit the raging inflation. A more radical approach would be government confiscation of citizen’s gold/dollar.

Limitations of gold and foreign cash

People tend to find a way to get around weak currencies, but usually at a great cost. Trading in an alternative currency is cumbersome since the banking system cannot be used. It can also be dangerous. In Argentina large transactions (like real estate) were paid in Dollar bills. Do you feel safe with a bag full of bills? How about convenience? Let’s say you owe someone $10000, and since nobody in their right mind would like to own that much local currency, you have to pay back in Dollar. But to pay him/her back you would have to take your car and physically deliver the currency. That is hard work!

Most of you will probably know what I am getting at by now. The solution is to complement gold with a currency that only exists on the internet: Bitcoin. With Bitcoin you do not have to worry about going to a bank to open an account. You just download a software wallet and generate an account immediately. Instead of a face-to-face meeting you can settle any debt in a matter of minutes. Yes, Bitcoin is revolutionary. Not just technologically (like an iPhone), it is a competitor to both banks and all fiat currencies, and that is a big deal.

You live in the USA or EU so why should you care?

Let’s say that you live in USA or EU, and you believe that you will not suffer from inflation in the short term or in the long term. You are not worried about bank collapse or any other major negative economic event coming your way. Why should you care?

But to me these benefits are secondary. You could just keep your money in the bank. You could stop reading now.

However, if you believe that there are central banks around the globe behaving irresponsibly, printing money like there is no tomorrow. If you believe that all experiments with ZIRP and QE will come back to haunt us later, then you really should take an extra look at Bitcoin. Bitcoin is designed to work like gold, and you can think of it as the gold of internet. Bitcoin can be mined, but just as with gold there is an upper limit to how many Bitcoins there can be on this planet, and that is 21 million. As of now there are 11 million Bitcoins in circulation, so eventually there will be 10 million more created. That’s it.

Bitcoin belongs on the internet

Before you dive into Bitcoin there is one more thing I would like to add. Just like the natural element of gold is the physical world, the natural element of Bitcoin is the internet. Once you try to “own” gold over the internet (certificates, ETF) it once more becomes a question of trust: will the current holder of “your” gold honor his/her promise to deliver in a distant future? Who knows? The same goes for Bitcoin. It is very hard to create physical Bitcoin coins without facing the risk that the creator of these coins will control the Bitcoins backing them. Once again: you have to trust someone, and real money should not require trust. Either you control your money, or somebody else does. Therefore, keep your Bitcoins on the net, safe in your own wallet, which is where they belong.

In short: what gold is for the physical world, Bitcoin is for the internet.

This event is your opportunity to understand the Bitcoin community, get a better under... 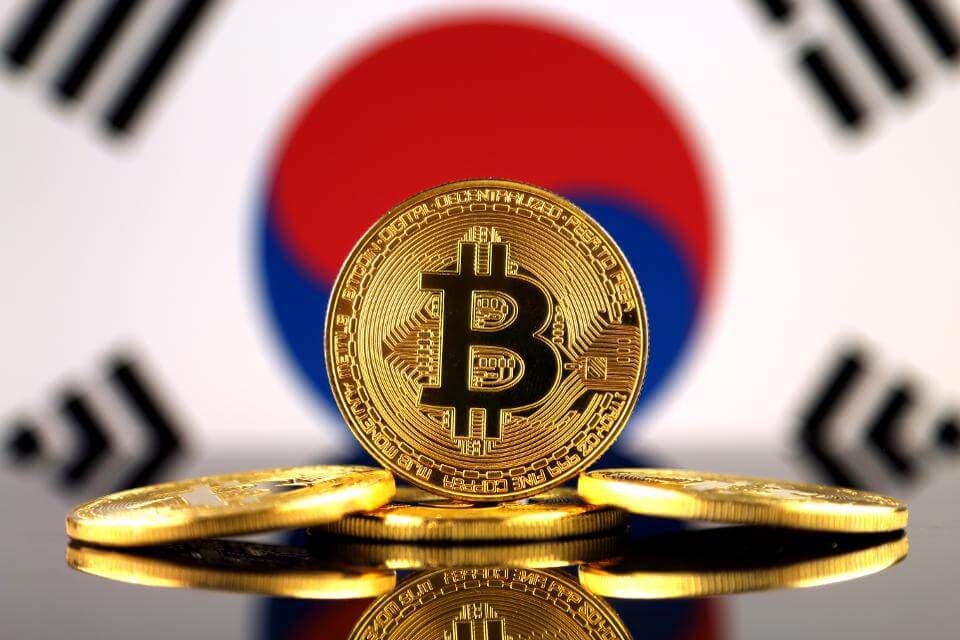