We are reinventing the Entire Thing

i totally agree, the banks are not doing well and they need a serious upgrade. This is what we aim to do at Goobit, upgrading the banks and inventing new ways to take finance to a classy, easy and enjoyable experience. At the same time the Banks do a heavy work regarding stability and safety, not to talk about regulations that is getting harder and harder every half year. And here is the clash, reading at the front desk of Handelsbanken:

For cash deposits over 10,000 SEK (1100 Euro) you need to show your ID-card, write a note about the deposit including your name and personal number.

For cash deposits below 10,000 SEK only a note with your name and personal number is required

Do we really want this? And Why? The laws we can change, at least if we believe in democracy, unfortunately it’s implementation is slow and corrupted in many ways. In Sweden we have something called “Block politics” which means the political parties try to form two alliances against each other, hold promises and fake their way to the power which basically hurts the flow of new ideas and radical improvements even if it has been voted on. It works fairly okey, far from being efficient and does not benefit the country or the people.

For a new financial system to take form we need to reform the laws of finance as well – and why the hell not reform the implementation of the democratic system as well? We have several radical movements doing his, first is Bitcoinpartiet which aims to change the laws of finance using liquid democracy secondly we have Bitnation bringing law and contracts to the blockchain, basically you can form a new nation in the digital world using the blockchain technology.

These technologies are extremely efficient, if you compare the Bitcoin blockchain with replacing all banking with an algorithm, Bitnation can replace all governments around the world. We are at the brink where Banks and Governments can be replaced with a much more efficient technology, and this is just the start… 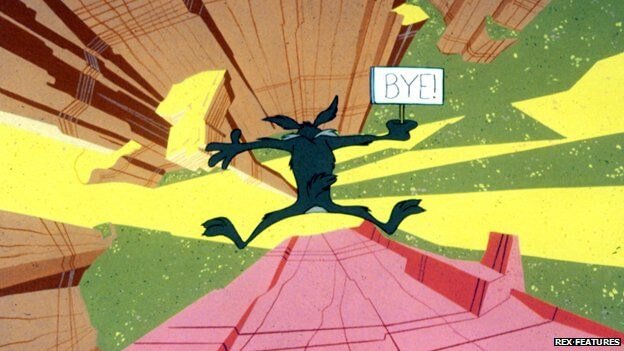 A upcoming Minsky moment might trigger a Bitcoin rush

The next Bitcoin rush might be triggered by a global Minsky moment, the Keiser report e...