The Swedish Bitcoin-Politician is Chairman of the Board 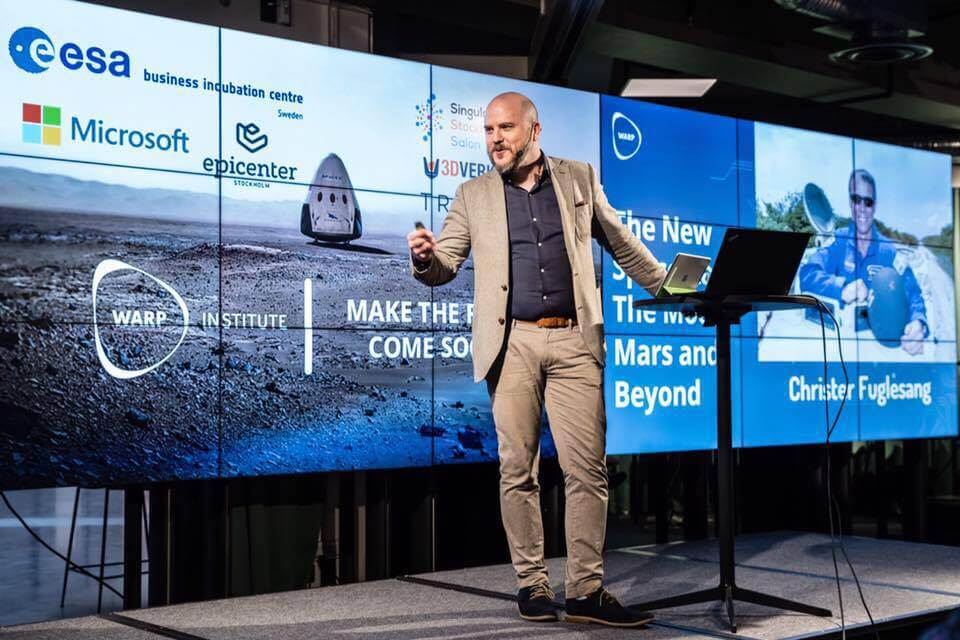 Mathias Sundin, Swedish Member of Parliament, the first politician in the world to run a political campaign on donations in bitcoin, and only bitcoin, will chair the board of directors at blocktech industry veteran; BTCX – Bitcoin Exchange. A very good addition to the team with the company preparing for international expansion and taking in

BTCX, a Goobit Ltd. owned brand, is celebrating five years in the bitcoin business by recruiting a new chairman of the board.
As Member of Parliament representing the Liberal party, Mathias Sundin is very well suited for the task.
In the 2014 general elections to the Swedish Riksdag (National Parliament) Sundin became the first politician in the world to run an election campaign on donations made in bitcoin alone.
Naturally, BTCX noticed this and promoted the campaign in its channels.
So far during his term in the legislature, Sundin has hosted a cross-industry conference gathering the major swedish banks and the major bitcoin/blockchain companies in an effort to investigate why there is negative sentiments towards the latter where there ought to be nothing but enthusiasm.
Sundin is also the founder of the fast growing Warp Institute, an organisation working to ”Make the future come sooner”. Bitcoin and blocktech is certainly a part of the effort.

”All of us at BTCX are very excited about Mathias joining us. He was certainly a champion in our corner a few years back when all of us working in blocktech experienced difficulties and had to fight even to be regarded as legitimate businesses”.

Member of Parliament, and Chairman of the Board, Mathias Sundin:

”Bitcoin is the most interesting thing that has happened in the past ten years, and BTCX is the market leader in Sweden. Its a startup with strong growth, making a profit, and that’s in one of the world’s hottest industries. I’m very pleased to be part of the journey”. 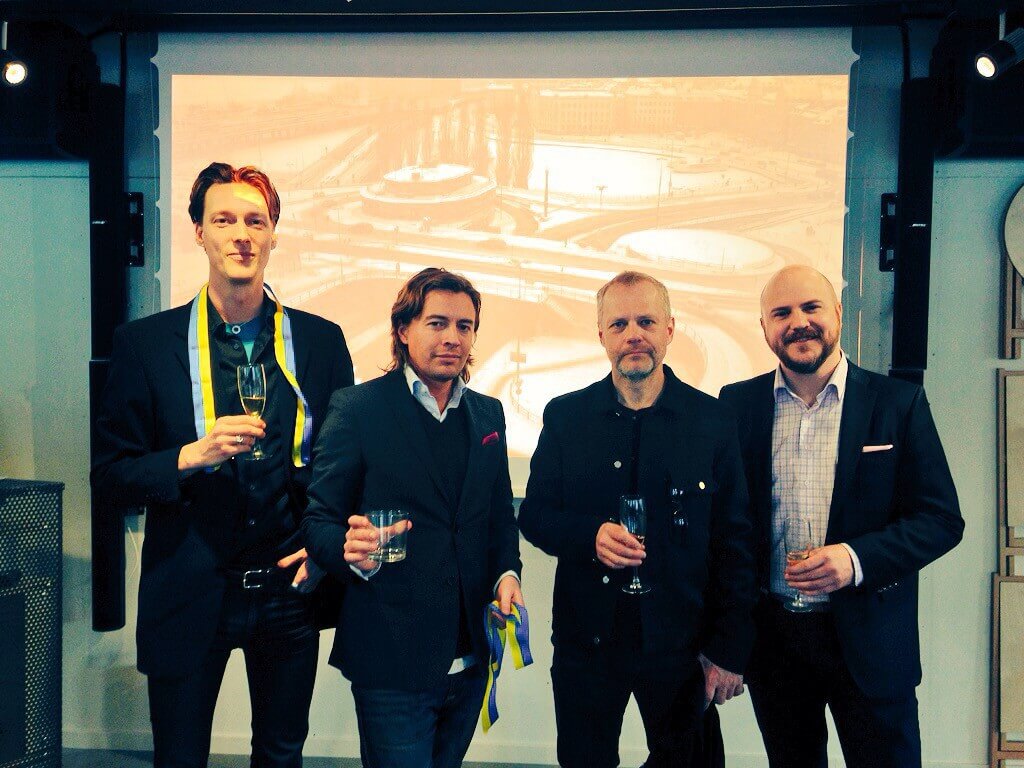 We're opening the first Swedish Bitcoin Embassy! And it was on TV!

Yes, with a little help from MP Mathias Sundin (fp), who cut the ribbon last friday, we... 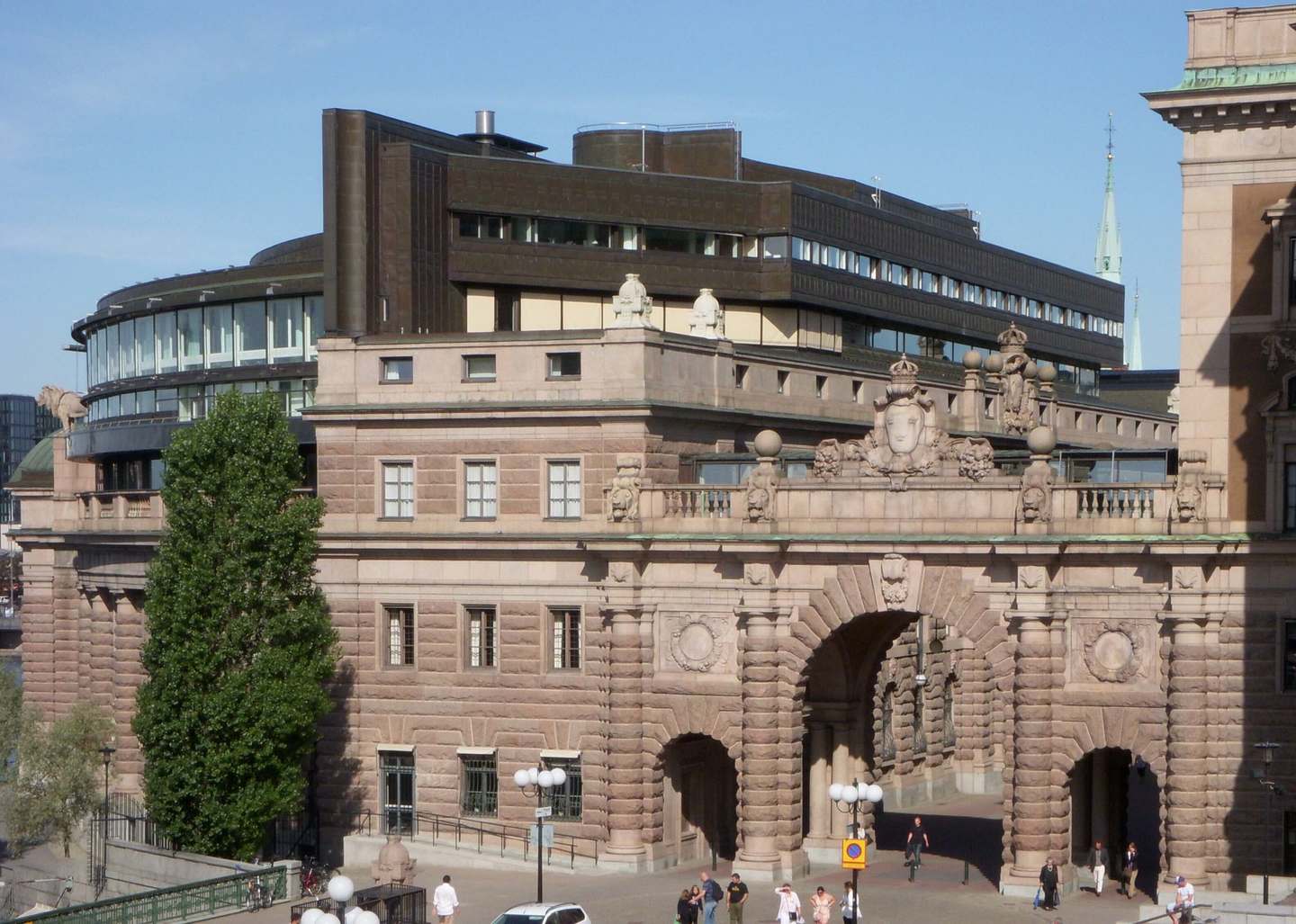 At Riksdagen (Swedish Parliament) again. This time with banks! 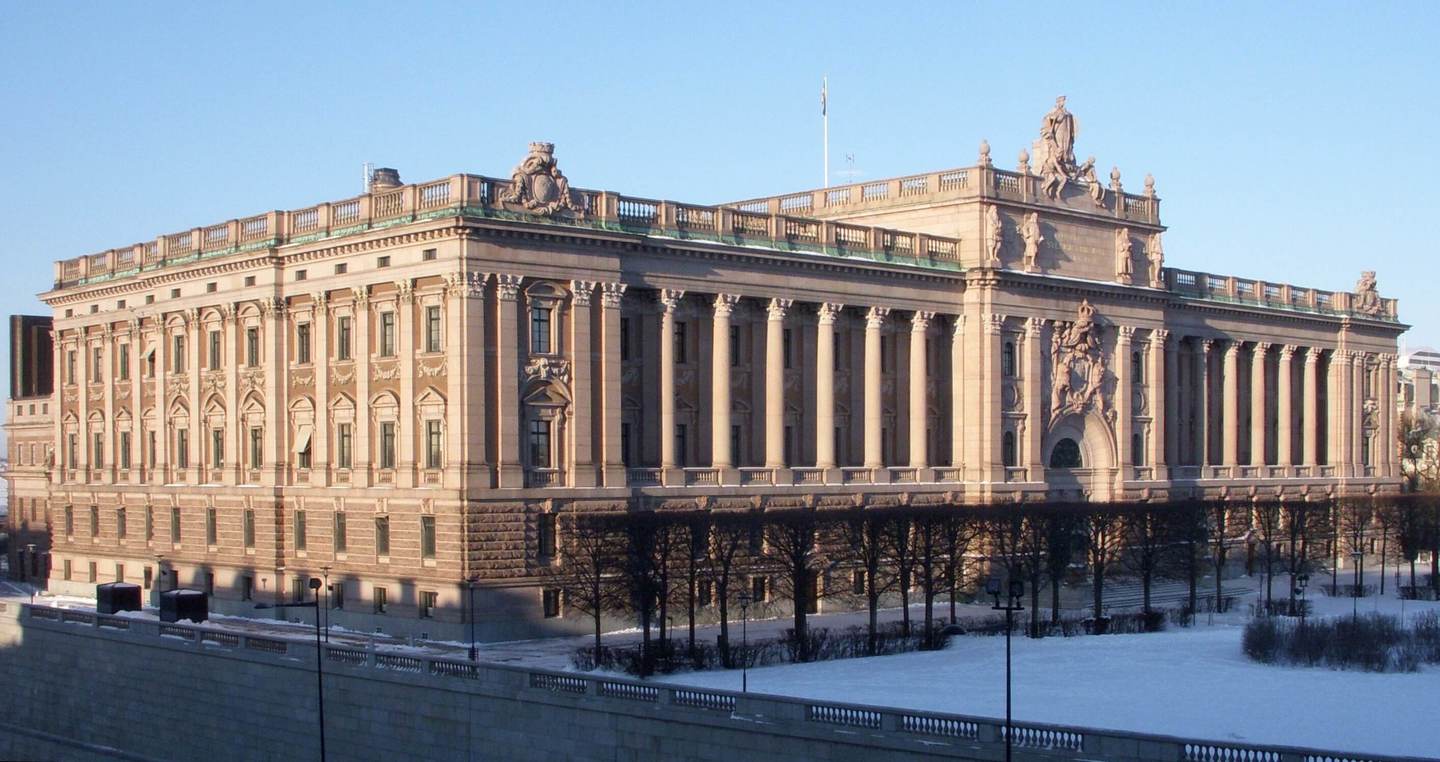 Bitcoin politician is in!